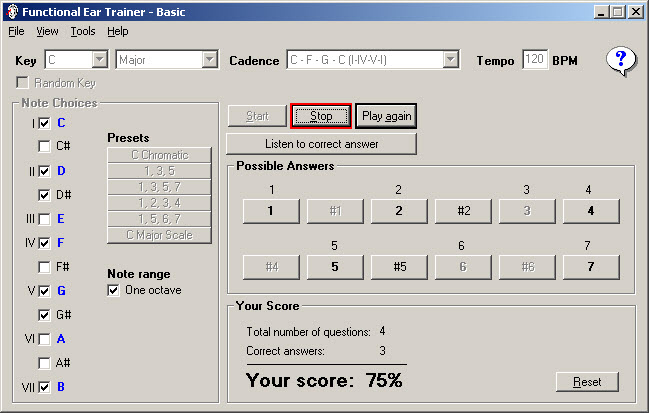 Functional Ear Trainer is only available as a Microsoft Windows executable.

Functional  Ear Trainer – Basic can be downloaded and used for free:

No ads. No banners. No spyware. No viruses. Just honest software.